In June and July 2015 the Fusilier museum was joined by 13 work experience students who researched individual WWI Fusilier soldiers and produced a timeline of their experiences. These slides are now available to museum visitors on the touch screen in our medal gallery and online. You can view their slide shows through the links below. 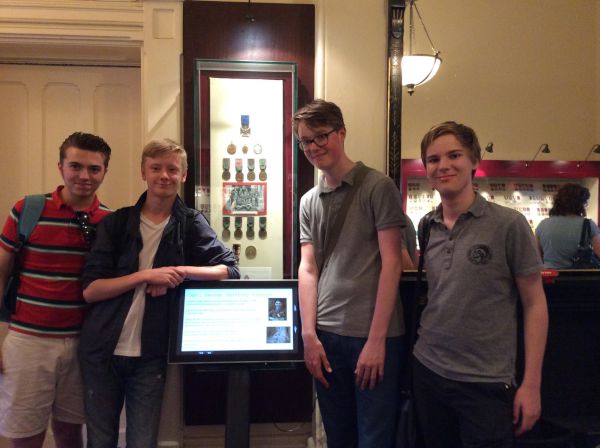 George Geoffrey Zeigler joined the 20th University and Public Schools Battalion, Royal Fusiliers at the outbreak of World War One. He was wounded on the Somme, returned to see action at Passchendaele in 1917 and was awarded the Military Cross for gallantry. 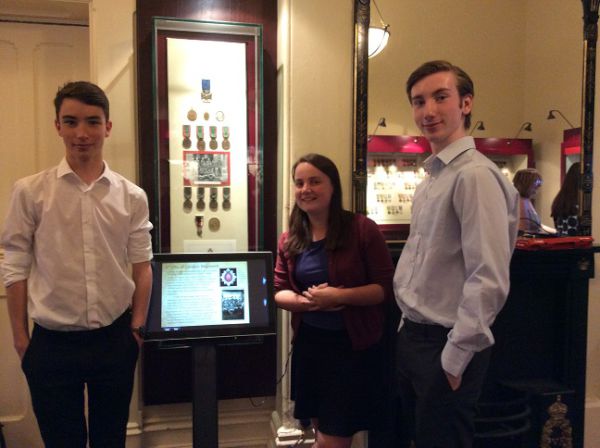 Alexis Ectos Muffinades was a Private in the 10th Stockbrokers Battalion, Royal Fusiliers during the First World War eventually being awarded the distinguished conduct medal for his bravery under enemy fire. 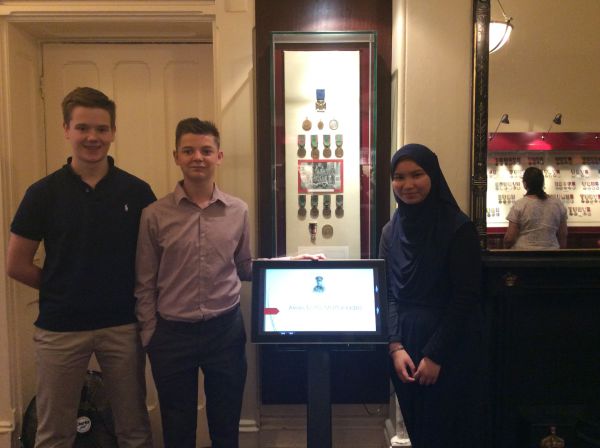 Leonard John Neal served with the 3rd City of London Battalion, Royal Fusiliers with whom he had enlisted as a reservist in 1911. During the battle of Langemark Neal was captured and remained a prisoner of war until 1918. 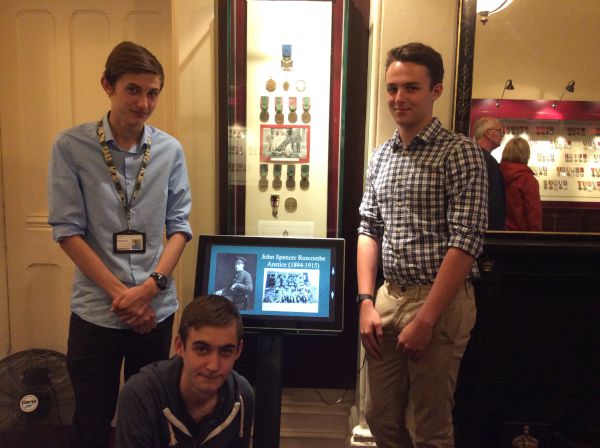 John Spencer Ruscombe Anstice joined the Royal Fusiliers from Sandhurst in 1913 eventually seeing action in the Gallipoli campaign with the 2nd Battalion, Royal Fusiliers. Sadly his First World War service was to be a short one.