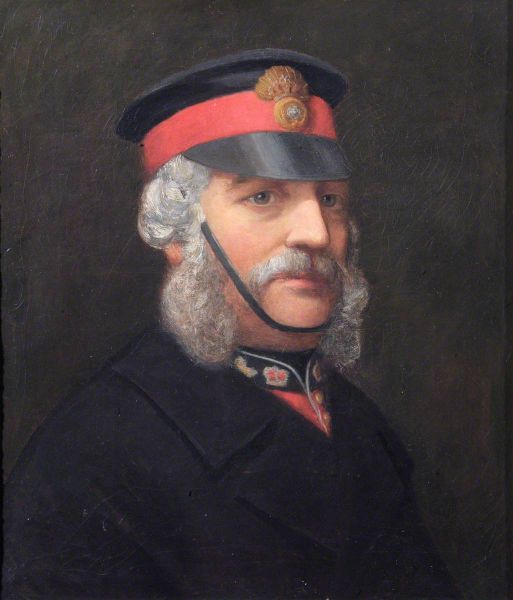 Lacy Walter Giles Yea began his service with the Royal Fusiliers in March 1828, serving in the Mediterranean and America.

Appointed to Lieutenant Colonel in 1850, Yea went out in command of the 7th Battalion Royal Fusiliers during the Crimean War in 1854, where his exploits received high praise from the Colonel of the Regiment at the time, Sir Edward Blakeney. Yea was mentioned in despatches multiple times for his conduct and was made brevet-colonel. Yea was shot dead during the Crimean War in the Battle of the Great Redan on 18th June 1855.

The township of Yea, Victoria (Australia) was named in honour of Lacy.