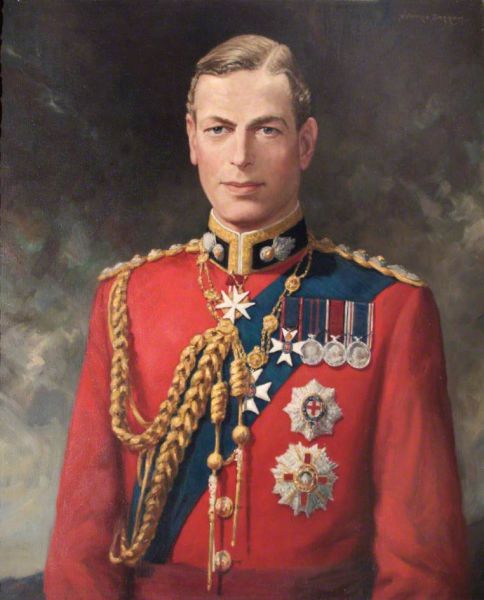 Prince George was the fourth son of King George V and held the title Duke of Kent from 1934 until his death.

George had a varied military career, starting with the Royal Navy in the 1920s and then as an RAF staff officer in the late 1930s. He also briefly held positions in the Foreign Office and Home Office, becoming the first member of the Royal Family to work as a civil servant.

The Duke held the post of Colonel-in-Chief of the Royal Fusiliers from 1937 until his death from a military air crash in 1942. His son, the current Duke of Kent, is now the Regiment’s Colonel-in-Chief.