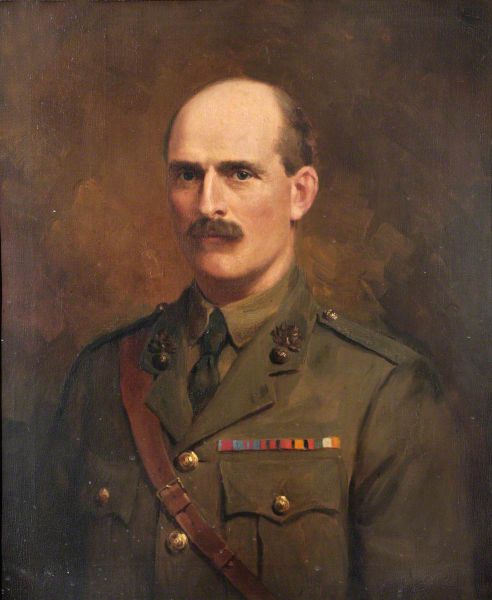 Norman McMahon (known as the Musketry Maniac), commanded the 4th Battalion as Lieutenant-Colonel during the First World War and took part in the Battle of Mons 1914. During the battle, German forces thought the British troops were using machine guns due to their rapid fire, when in reality they were using musket rifles.

Many soldiers are believed to have learnt this skill from McMahon, as he was Chief Instructor of the British Small Arms School from 1905 to 1914 and created the standard of 15 shots per minute. This standard was formalised in the Musketry Regulations of 1909 and the 15-shot exercise became known as 'the mad minute'. Failure to complete the exercise was sufficient to discharge soldiers due to inefficiency. By 1914 it was common for many soldiers to exceed 20 shots per minute!

McMahon was killed in action on 11th November 1914, at the first battle of Ypres.