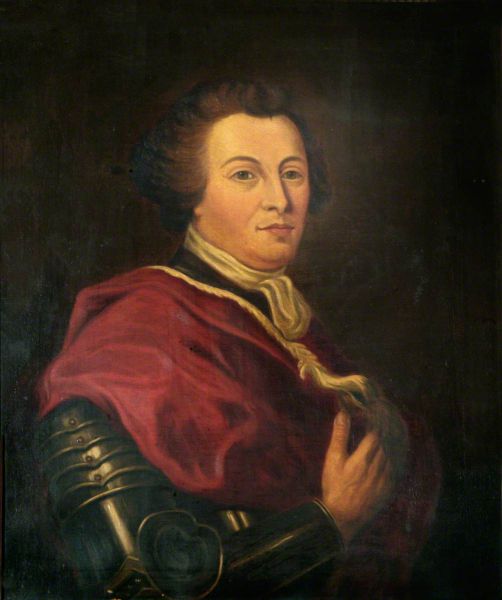 Bertie was Colonel of the Royal Fusiliers from 1754 and oversaw the Regiment during the failed attempt to relieve Minorca in 1756, marking the start of the Seven Years War.

Due to his defence of Admiral Byng (who was sentenced to death for his role in the failed attempt), an anonymous letter (35 pages long!) was published in 1757 to explain why Bertie had disgraced himself.