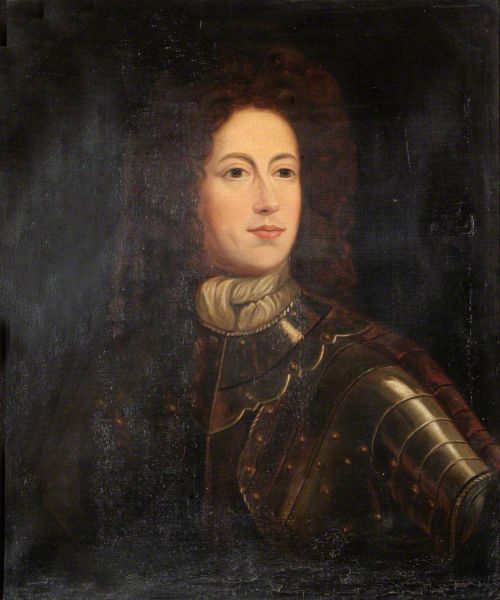 John Churchill is known as one of, if not the most ruthless and gifted military commanders that Britain had ever seen. He became the second Colonel of the Regiment in 1689, taking over from the disgraced Lord Dartmouth. Initially a follower of James II, Churchill quickly changed sides once William and Mary came to power but kept in contact with the old King. Mary became suspicious and Churchill was sent to the Tower of London in 1692 when his links to her father were uncovered. He was released in 1695 and his career reached its peak once Queen Anne came to the throne in 1702.