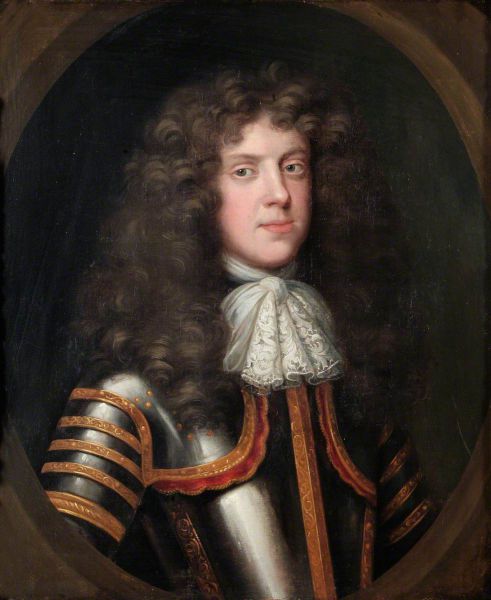 George Legge, Lord Dartmouth was the first Colonel of the Royal Fusiliers. He was appointed by James II in 1685, in order to protect the ordnance (weapons, ammo etc.) held at the Tower of London. A distinguished Naval Commander for most of his career, he served under both Charles II and James II until James was deposed by his daughter and son-in-law, William and Mary in 1688. As he was an avid supporter of the House of Stuart, Legge was dismissed by William and imprisoned at the Tower of London in 1691. Legge died in the Tower just a few months later, without having been brought to trial.

The oldest object in the museum is the Royal Warrant, signed by James II, from 1686, regarding Lord Dartmouth's mustering of the 'Royal Regiment of Fuzileers'.